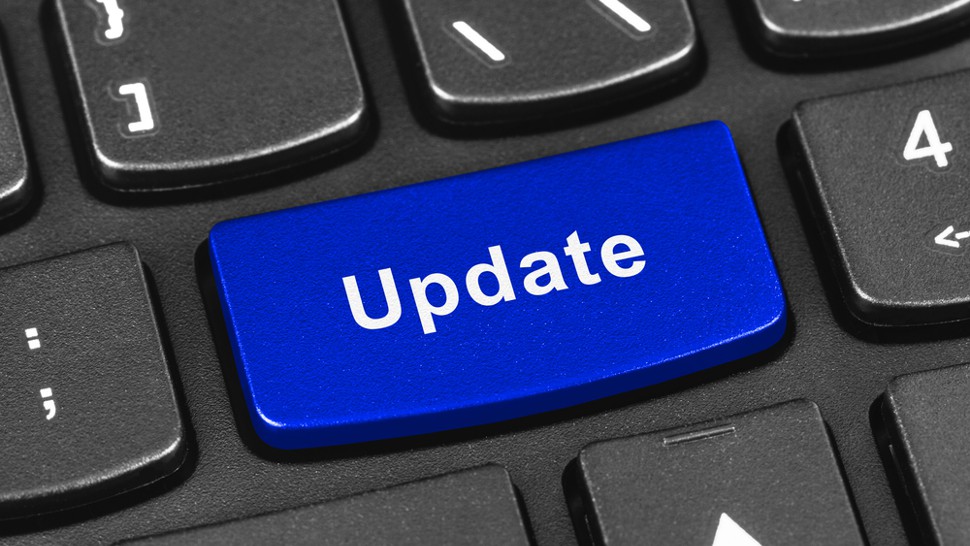 You can follow the live scores from the 2022 BCG Ladies Junior County Team Championship from this link.

The draw for the 2022 BCG Ladies Senior Individual Merit, to be played at Brighouse Sports Club (Yorkshire) on Saturday 9th July can be downloaded from this link.

You can view the teams for the July fixtures in the BCGBA Senior County Championship via this link.

You can view the scores from June’s Ladies Senior County Championship fixtures via this link.

You can now view the results of the Men’s County Merits via this link.

Funding for clubs – see A-Plan and Easyfundraising for updates.

To view the team sheets, results and live scores from the 2022 County Championships please click on the respective competition.

Played for the first time since 2019 when the rain poured down all day in Burton & District, the fourteen teams played throughout the day in glorious sunshine and on excellent greens at the Yorkshire venues of Cleckheaton Moorend WMC, Spen Victoria Cricket, Bowls & Athletic Club and Cleckheaton Sports.

It was Yorkshire’s second string that came through the day undefeated after topping their three-team group with victories over Greater Manchester and Merseyside B.  In the semi-final, they accounted for Lancashire by 20 chalks in a ‘Battle of the Roses’ encounter while Burton & District defeated Cheshire by 15 in their semi-final.

You can view all the scores via the Latest News link. 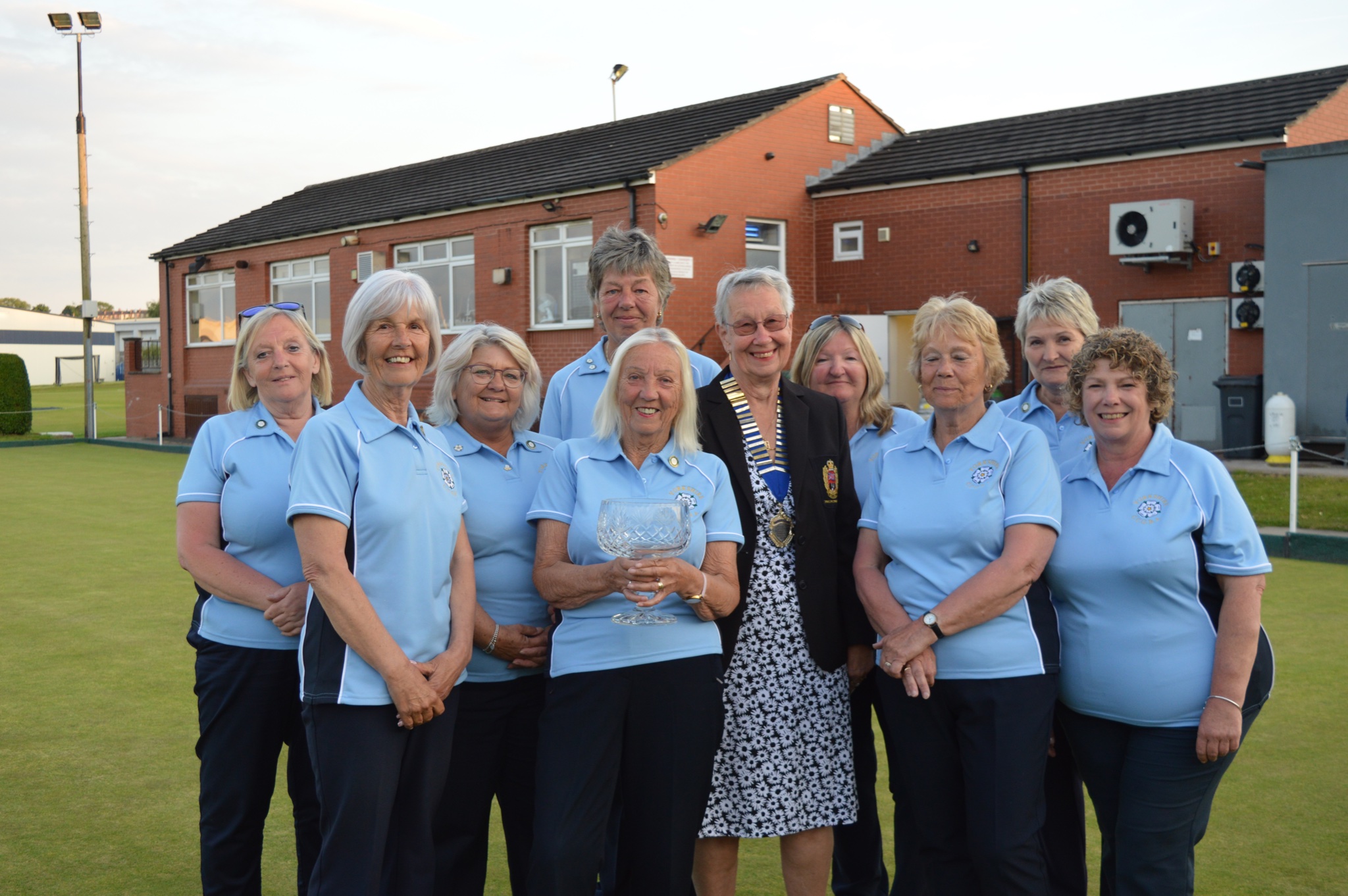 The BCGBA have teamed up with A-PLAN INSURANCE which gives clubs the opportunity to raise funds from new purchases of car, van and home insurance.   Visit our Partners page above for more details.

The latest BCGBA Newsletter (18) can be read and/or downloaded from this link.

The BCGBA have teamed up with easyfundraising which gives clubs the opportunity to raise funds from everyday shopping.   Every day supermarkets are this month giving something back to your club.  Visit our Partners page above for more details.

The BDA are delighted to announce that they have received investment from Sport England to level up access to sport and physical activity across the country.  Visit our Partners page above for more details.

The Competitions Calendar is now live on the website.  Go to the Competitions link at the top of the page.  If you want your Open Competition listed, please email your details to admin@bcgba.org.uk.