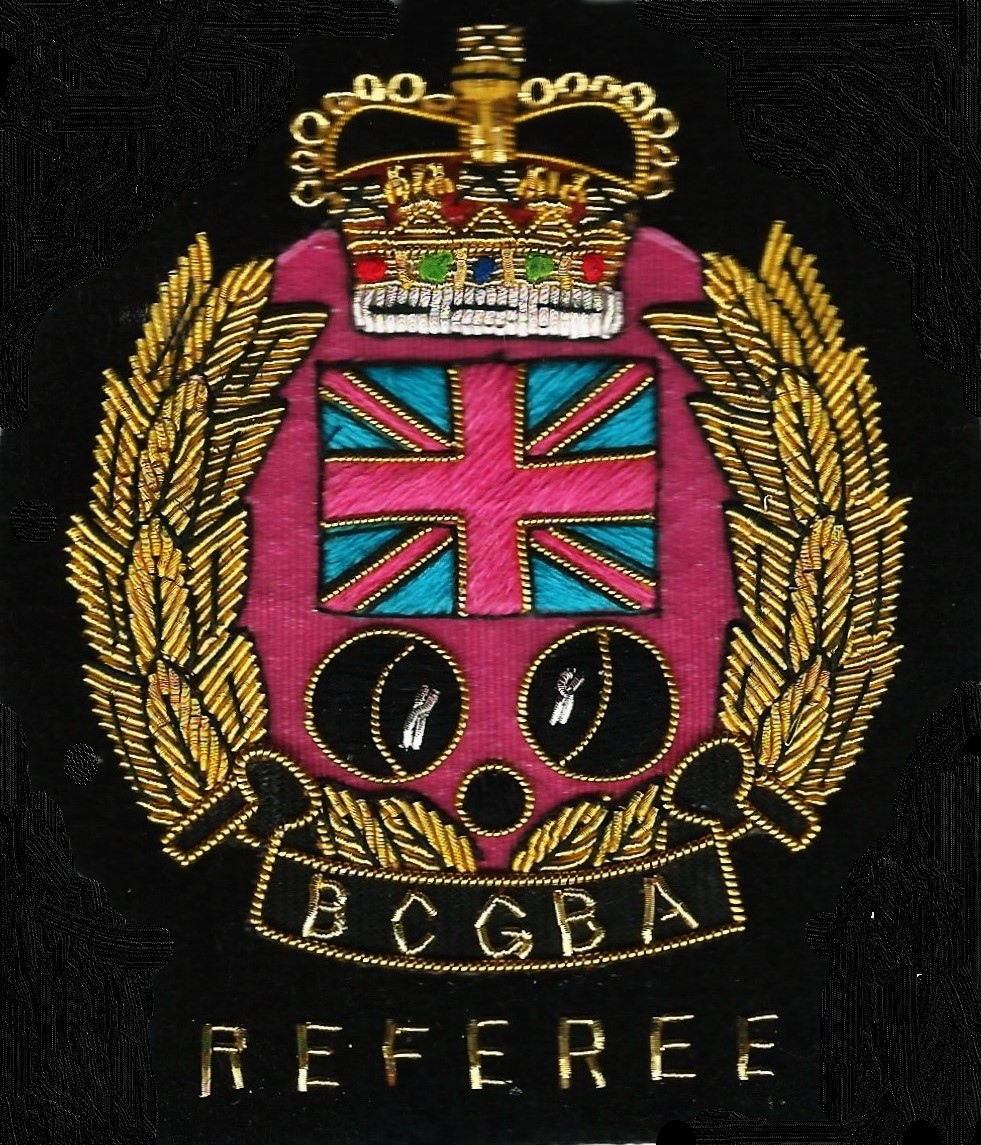 Do the new Laws 7.5 and 7.6 contradict each other?
The short answer is No. Reason – before the end is concluded i.e., when all the bowls have come to rest then Law 7.6 will apply and any player touching or displacing a still jack or bowl will forfeit all their bowls at that end. Once the end is concluded a player may move their own non-counting bowl without penalty but must not move the jack or a bowl claimed to count without the consent of the opponent or the offender will forfeit all their bowls for that end.

Are ‘smart watches’ used for health purposes allowed on the green?
Yes, if they are used to monitor the wearer’s health and are not used for any other purpose e.g., to accept messages, or listen to music, then they can be worn.

What happens if a player starts a game whilst wearing any form of open-toed footwear?
The player will forfeit the match receiving their score as is, and their opponent receiving the maximum score.

After a player forfeits a bowl, the end is subsequently declared ‘dead’ or ‘void. Does the player have the bowl reinstated for the replayed end?
No, any dead bowls can be reinstated but any forfeited bowls are still forfeit for the restarted end.

The leader in a pairs match sends their partner’s bowl. What are the consequences of doing so?
A. Law 5.13 states that if a player ‘delivers a bowl of another player …. the offender forfeiting a bowl’. Therefore, the player will forfeit a bowl and any subsequent bowls sent after the offending bowl are returned to be played in their proper order.

The leader forfeits the jack, e.g., not setting a mark or sending the jack off the green, and following the opponent’s delivery of the jack, the opponent delivers their bowl after the jack stops moving. Does the opponent forfeit their bowl?
No. Under Definitions D1a, the Leader must deliver the first bowl after any attempt to set a mark. The opponent sending their bowl first means the bowl was sent out of turn and therefore must be returned to be played in its proper order.

What happens in a game of triples if the leader puts the jack off the green then the second member of the trio does the same?
There is nothing in the Laws of the Game regarding a triples game. Law D14a states that a Game is a single contest between two/four players.  As Guidance, in a triples game, if the leader and the second person had failed to set a mark then the third player would attempt to set the mark.

Any queries on the Laws of the Game should be sent to referees@bcgba.org.uk.