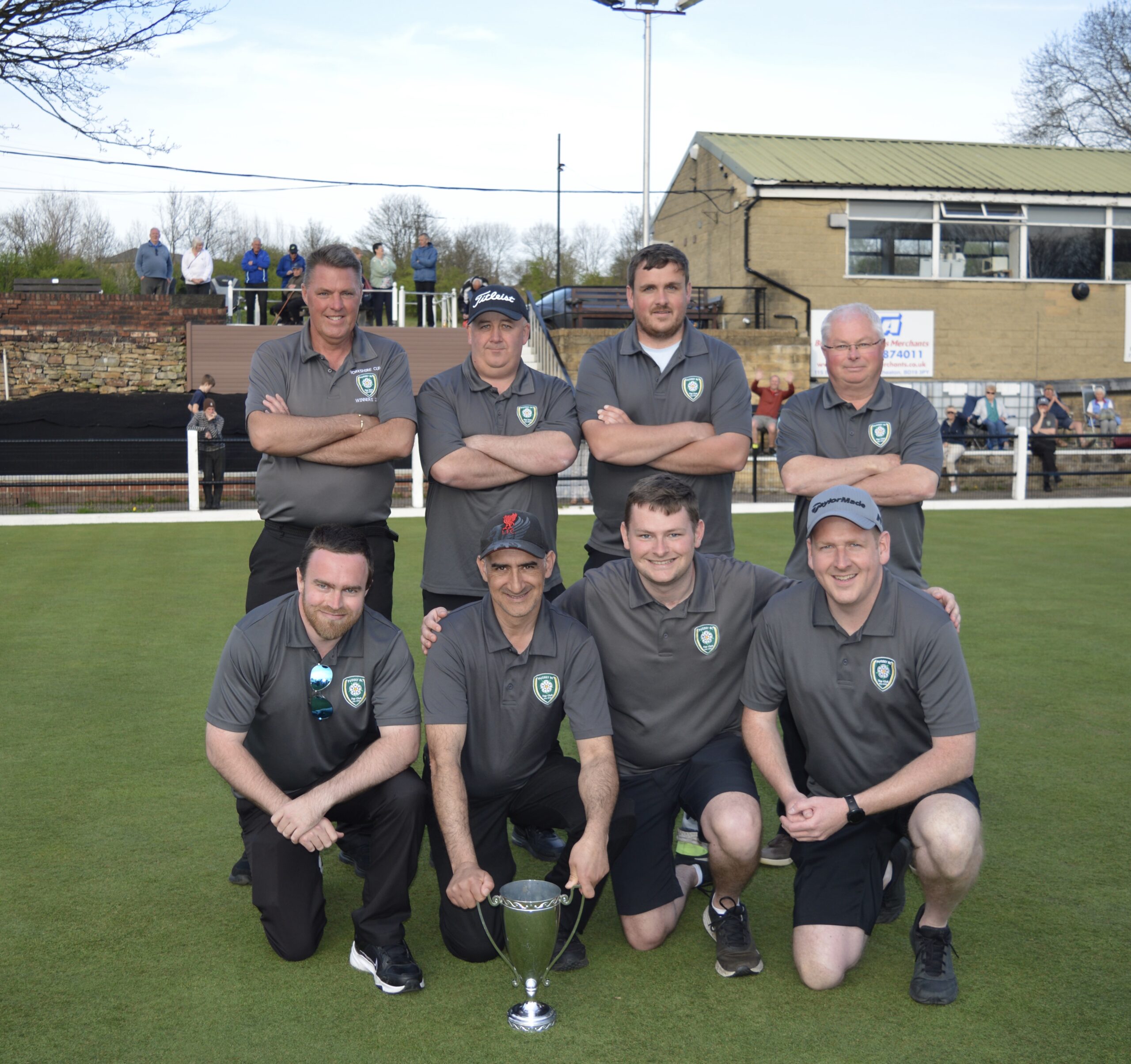 3       Teams for this event will consist of 8 players and each Club shall submit to the Official in charge on the day of the event, a squad list, maximum of 16 players, from which all teams must be selected.  Players named on the squad list must have been registered playing members for that Club during the qualifying season and in the current season.

4       There will be an entry fee for each team, this to be determined annually by the Management Committee.

6       If a nominated player is not available at the start of a respective game, he can be replaced by a nominated reserve, but will be able to play in any subsequent rounds.  After the first round, successful Clubs may change their teams, and these must be submitted to the Official in charge before the commencement of any subsequent match.

Tie on aggregate  – the team with the most winners.

If  still a tie – the team with the best winner.

10     Clubs may only compete in one County Club Championship.

11     A player may not play for more than one Club in the World Club Championship.